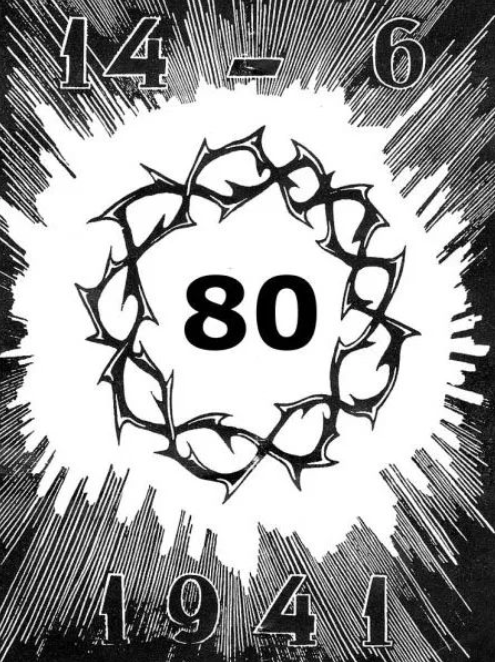 The Occupation Museum, at the heart of Tallinn, has records of one of the country's darkest hours, of 14 June 1941, when over 10,000 people were deported from Estonia. We know the story. In 1939, the Soviet Union and Germany established what is known as the Molotov-Ribbentrop Pact. The secret protocols divided central and eastern Europe into respective spheres of influence.

Although the Estonian government had declared its complete neutrality, the Soviet Union coerced Estonia into a so-called mutual military assistance pact, which resulted in the deployment of the Soviet military bases in Estonia. Illegal parliamentary elections with forged results were organised. The Soviet authorities implemented a reign of terror, to suppress any possible resistance from the very beginning and to inculcate fear among people.

On 17 July 1940 the last Chief Commander of the Estonian Defence Forces, Johan Laidoner, and his wife, were exiled to Penza. On 30 July 1940, President of the Republic of Estonia, Konstantin Päts, and his family, were exiled to Ufa.

What followed was planned repression and extermination of the prominent and active persons, as well as the displacement of large groups of people, with intention to destroy the Estonian society and economy. Approximately 23% of the population belonged to categories declared to be enemies of the state.

The first wave of deportations of "enemies of the state" took place in 1941, then the plan was interrupted by Nazi Germany's invasion of Russia, breaking the infamous Molotov-Ribbentrop pact. With the defeat of Nazi Germany and the re-occupation of the Baltic States by the Soviet Union, an even more savage round of deportations was launched. In the aftermath of the Second World War, Estonia lost approximately 17.5% of its population. More than 200,000 people are estimated to have been deported from the Baltic in 1940–1953. In addition, at least 75,000 were sent to Gulag. 10 percent of the entire adult Baltic population was deported or sent to labour camps. The death rate among the deported was extremely high. It was not until the late 1950s that deportees who had survived their ordeal had a chance to return to their homeland, remaining second-rate citizens in the Soviet Union. They were under the surveillance of the security authorities; their confiscated property was not returned to them. This is the storyline from history books of the most horrible events of the past centuries. The two deportation dates that affected Estonia the most, are 14 June 1941 and 25 March 1949, both now annually observed as days of mourning.

But storyline is not the whole story. Do we know the real suffering and humiliation that happened behind the Iron Curtain? There are some films that reflect what is behind the facts – a human being squashed between the two big players in history, the choices they had and made, the silence that followed.

All Estonians wanted at the start was to keep their homeland free from outside domination. To have the right to fight against occupants, whatever uniform they have. Do we know the traumatic events of brother going against brother, one choosing the soviet side, another the side of Nazis? Sons, the young men fighting the Soviets, their classmates fighting the Germans, Estonia declared the first European country to be “Jew-free”, etc. Do we know how families were broken up by the deportations, living next door to the people who gave them up, betrayed them, to save themselves? And to live with the knowledge that because of your own actions, the neighbour, friend, even a family member was deported, tortured, killed? The Deportations are one layer of the horrors enforced by invaders.

Politics is the side that is public, there is also a pain that is personal. The pain of the events that made one an “undesirable element”, events that “dealt” with that, and the silence that followed as life went on behind the Iron Curtain.

This is not a distant and obscure past; it is still a living memory in the minds of people, now citizens of the European Union. Today there are still living witnesses of the crimes that were committed. The subject matter is complicated; it is a silenced collective trauma. The pain suffered reverberates for generations in the form of broken families, stories not told, shattered lives. Being Estonian means understanding the story of crossroads and being stuck between the two rocks, and what it can do to a human being. We are not after a payback. We are one with our neighbour and our brother. But there is also the silence – Estonians don’t talk. Estonians bury deep inside and carry on. When something is forgotten, not processed, and healed, it has a tendency to repeat.

There is a dark mecca – at the heart of Tallinn - that commemorates today 80 years of the horror date June of deportation. If humanity is our direction, then many and various stories need told and learned from. What is past is prologue unless we are strong enough to prevent it when it is a crime against humanity and human dignity.