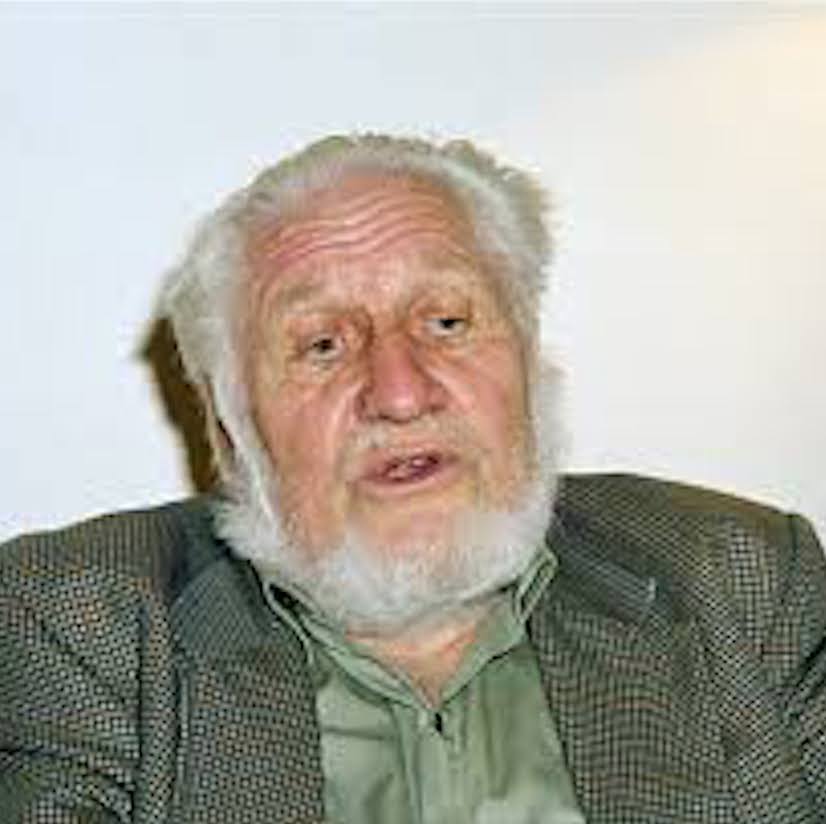 Survived by his sons, Andres and Toomas Vilder and grand-daughters, Emeisha , Imogen and Yasmin Vilder.

His funeral will be held in Sydney at Rookwood Crematorium, West Chapel, on Wed 24 Feb 2021 commencing at 11am. 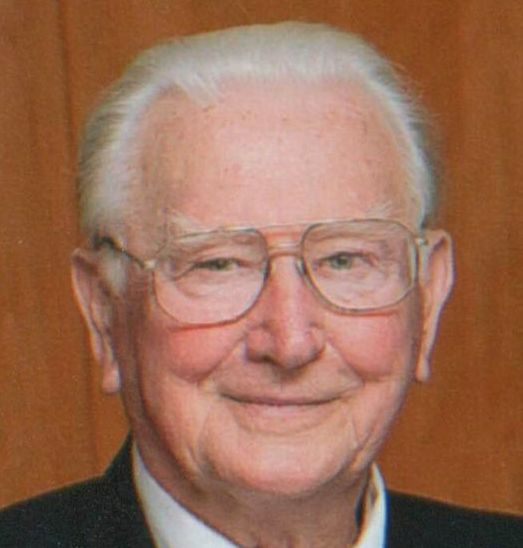 Kalju Palmoja led an extraordinary life beginning with a magical childhood in Estonia, challenging war years followed by a long & happy life in Australia! He enjoyed his professional life as an architect leaving a legacy in the built environment of Perth. He was equally committed to the Estonian community in WA as the President of the WA Estonian Association.
He was strong and gentle, creative and practical, a devoted husband, loving father and proud grandfather and always ‘ready for action’. Always passionately Estonian he was honoured with the Order of the White Star by the Estonian President in 2003. 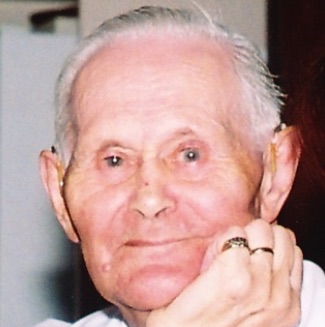 An online condolences book is available and we encourage August’s friends to share their memories.

August Sirkel was an active member of the Estonian House and the Estonian Society in Melbourne. August, being a spirited singer, was a member of the Melbourne Estonian Men’s Choir. He was famous for baking traditional Estonian meat pies (pirukad) for the weekly choir rehearsals, and for many years he was in charge of cooking delicious meals for all Estonian events, for hundreds of people, at no charge. It was simply August's way of contributing to the Estonian community, and bringing people together.
But August donated more than his time, work, artistic and cooking talents; he also regularly made donations. August spent his latter years at his home’s peaceful environment. His door always remained open, his invitation was always in the air, he loved people gather round and have a good time. This was the aspect of August’s character that was most unique in my eyes – the way August fit in with the young. His calm, happy, joyful ways made his home a place to call home for many Estonians whilst in Australia. August has written his memoirs, and he has written about his life philosophy - had a strong belief in good will, positive thinking, healthy living, clean environment and making people happy. August was the best advocate for this motto. 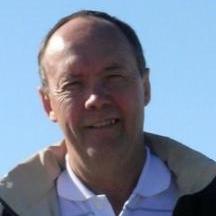 An online condolences book is available and we encourage Indrek’s friends to share their memories.

Dad was a proud Australia-Estonian with a big personality. He loved all the good things in life: family, travel, wine and sport. He will be remembered by all those who knew him.

With thanks,
The Porm family Throughout his 26 years of voluntary service to the Melbourne Estonian Society, he oversaw numerous activities and witnessed many changes within his beloved community.

His devotion to the fatherland, and passion for the mother tongue, was evident as the committees organised the yearly recreational and cultural activities. Bruno seemed to be everywhere at once, and over the years took on more and more responsibilities, a quality that earned him the respect and votes of the society members throughout his many years as chairman. One of the blessings of his position was meeting fellow Estonians from around Australia and overseas. He just did what he loved and in the process became an icon for Melbourne Estonian Society.


Salme Soobik was born Salme Valja, on 3rd August 1918 and passed away 22nd May 2020 aged 101. She came to Australia in 1948, spent time at the Bathurst migrant camp and then settled in Orange. She is survived by her 2 children, Rein and Reet , who also live in Orange. 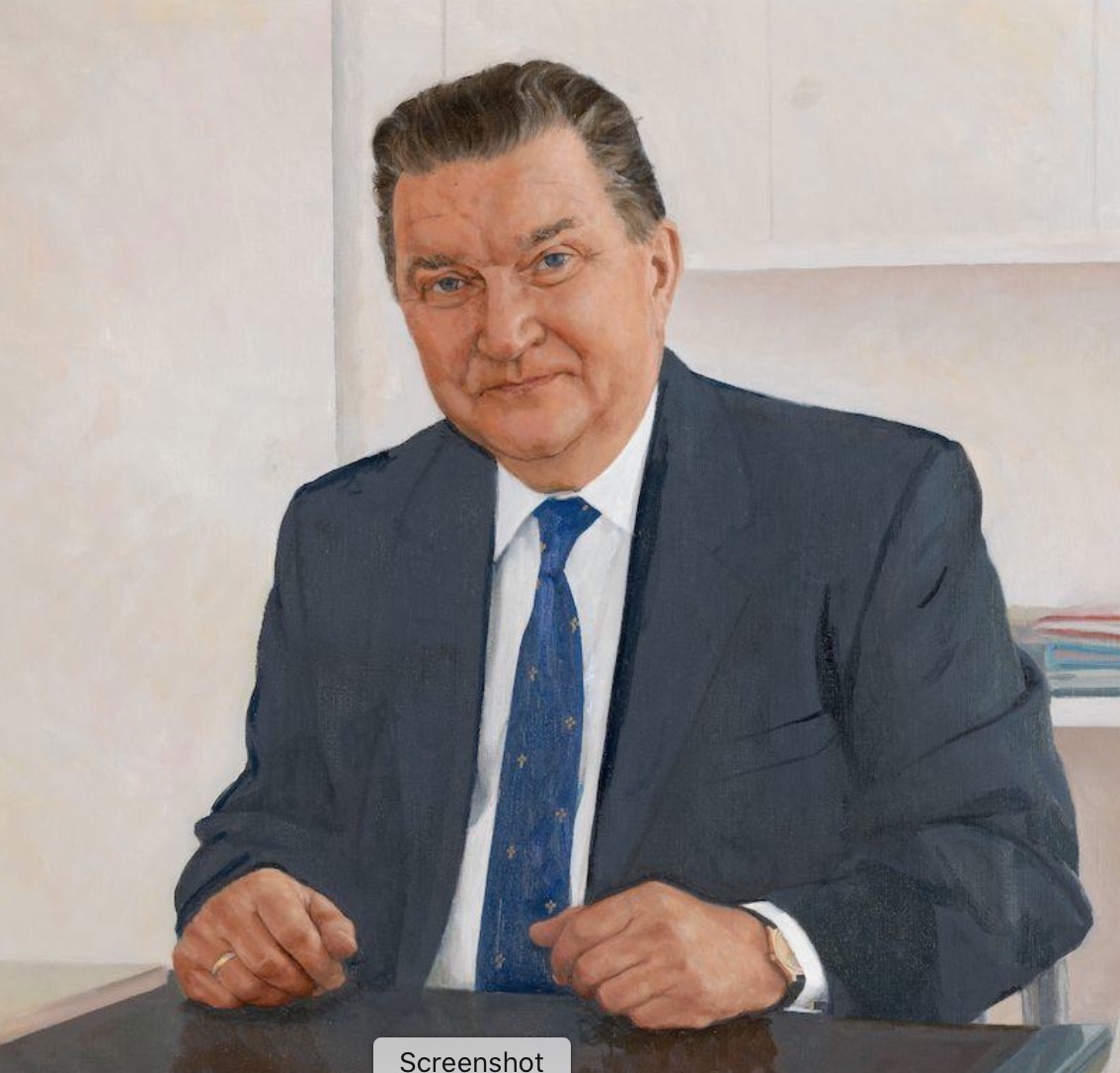 Sir Arvi Parbo, one of Australia’s most well-known and recognised mining entrepreneurs, and probably the only knighted Estonian, died on 1 May at the age of 93 in Melbourne, Australia. The Australian newspaper, Financial Review, calls Parbo “one of corporate Australia’s most significant figures”.

“Sir Arvi Parbo will be fondly remembered as the most influential 20th century figure of the Australian resources industry,” Steve Knott, the chief executive of Australian Resources and Energy Group AMMA, told the news.com.au website.